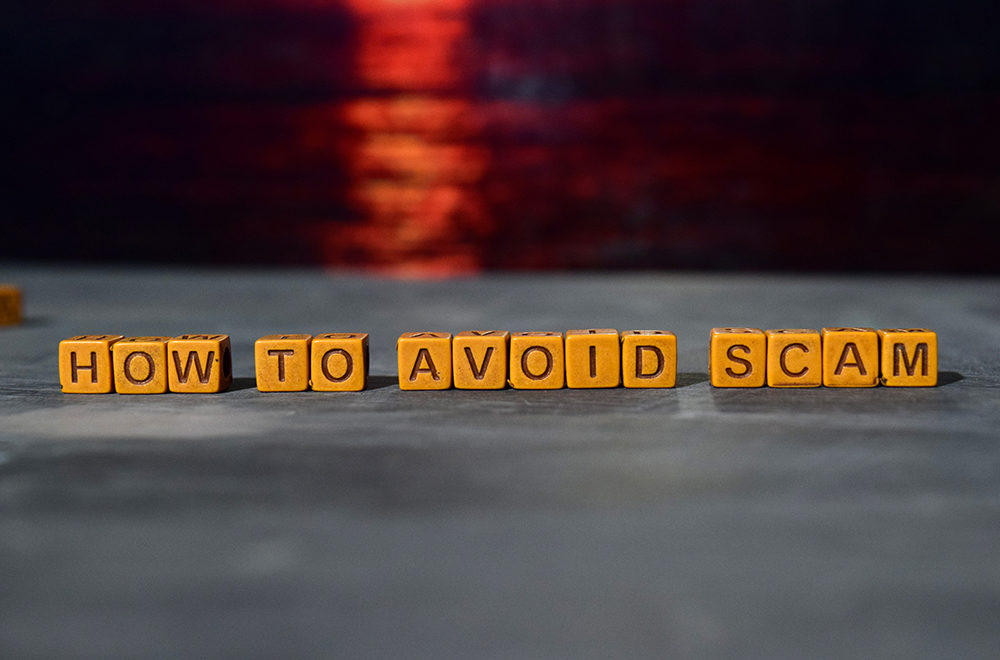 The Department of Social Services (DSS) has received reports that members of the public have been contacted via phone and social media, by an individual or individuals offering government grant funding.

Examples of recent scams include:

Members of the public reported that the individuals claimed they were from the ‘Department of Social Services’, ‘Australian Grants Commission’ or the ‘Australian Government Grant Department’.

The caller then instructed the member of the public on how to access their grant funding, which included paying a fee.

And: A member of the public was contacted by someone claiming to be from the Community Grants Hub. The caller then advised them that they had been successful in a recent grant round (caller may mention a specific round) and asked to provide specific personal or business information.

These claims are false and these individuals do not represent DSS or the Commonwealth.

It is a serious matter to impersonate a Commonwealth public official. It may even be a criminal offence carrying a penalty of imprisonment in some circumstances.

The DSS said if approached in this manner do not give any personal information. If you are uncomfortable with the nature of the call or approach, simply hang up.

Incidents like this should be reported.  Visit Scamwatch on www.scamwatch.gov.au to report to the Australian Competition and Consumer Commission (ACCC);  or contact the DSS fraud reporting hotline on: 1800 133 611. 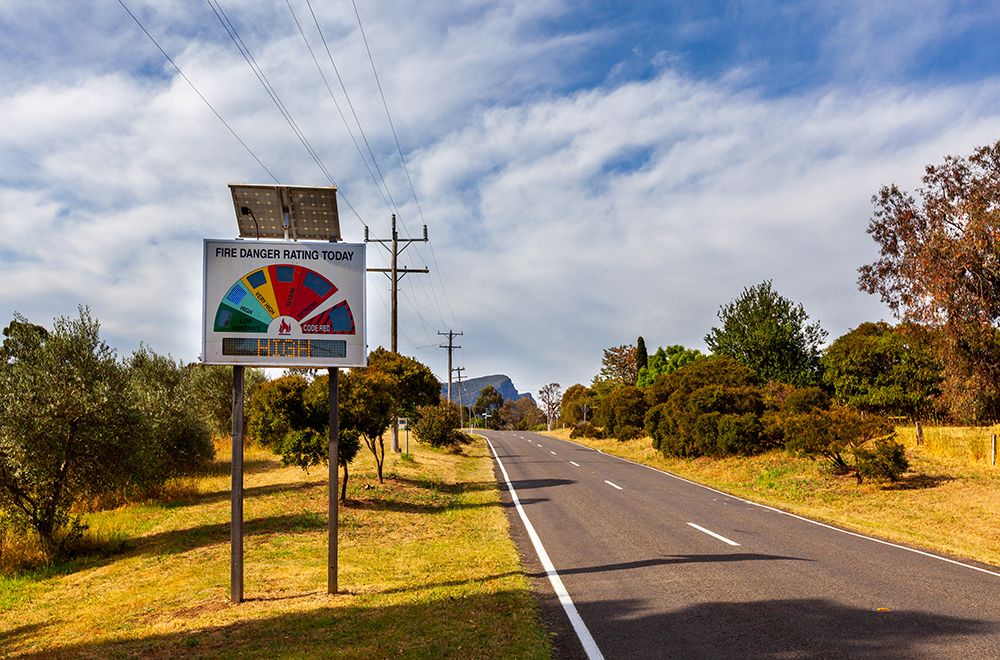 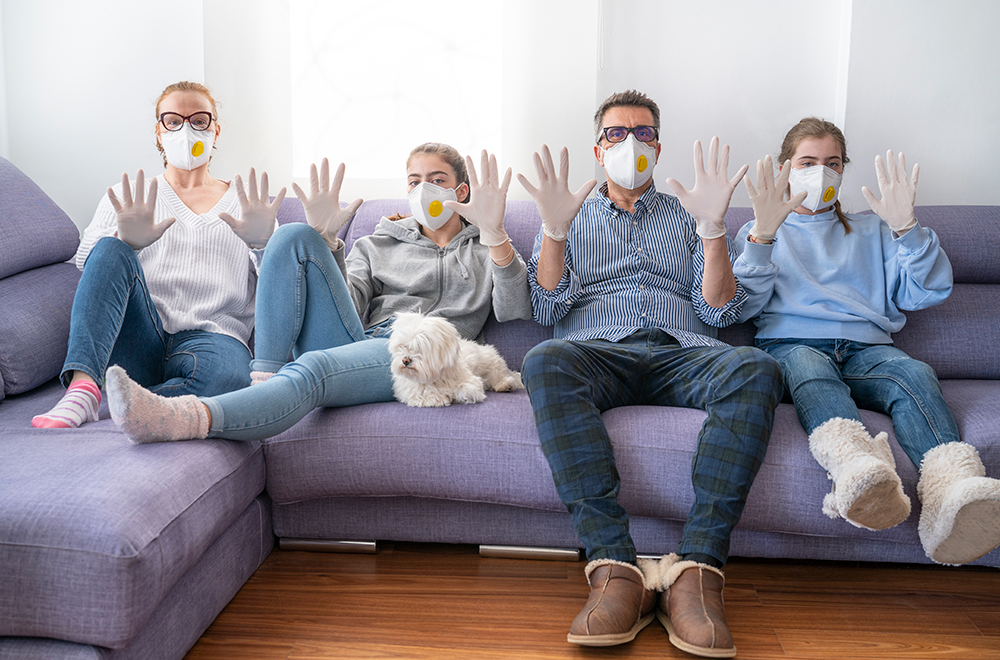