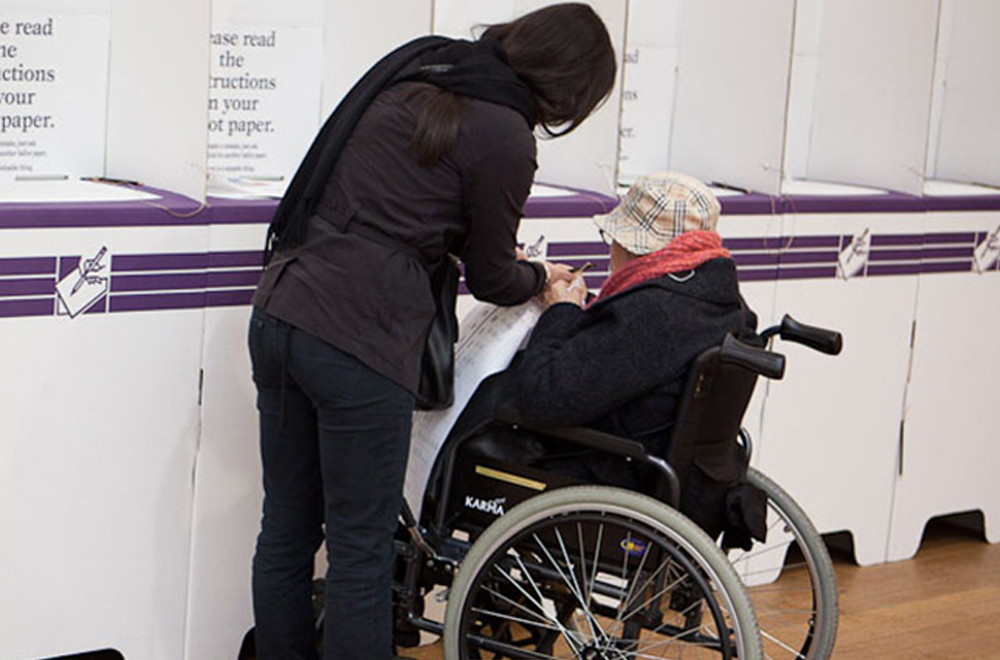 Disability advocates want the next Federal Government to deliver people with disability greater Covid protection, along with improved employment, financial security and better housing through the NDIS.

The platform, developed following consultation with PWDA members, has been sent to all major parties and key independent candidates. Their responses will be communicated to PWDA members and supporters over the coming weeks.

According to PWDA president Samantha Connor the campaign issues are critical to people with disability. “Over the last three years, people with disability have been left behind in many ways. They were deprioritised during Covid, the NDIS has been savaged, while financial security and employment options remains extremely limited.” She said many people with disability continue to experience segregation, discrimination and abuse by disability housing and support providers who often put profit over people.

“The commitments we’re seeking from the major parties and key independents will significantly improve how people with disability are protected, supported and valued,” she said.

“With one in five Australians living with disability, we are a significant part of the population. Add in the families and carers of people with disability and you’ve got a massive voting bloc that can potentially swing election results.”

PWDA will keep members and supporters updated about matters related to the election as well as information about their voting rights, how to lodge their vote and commitments that candidates and parties are making in relation to people with disability. 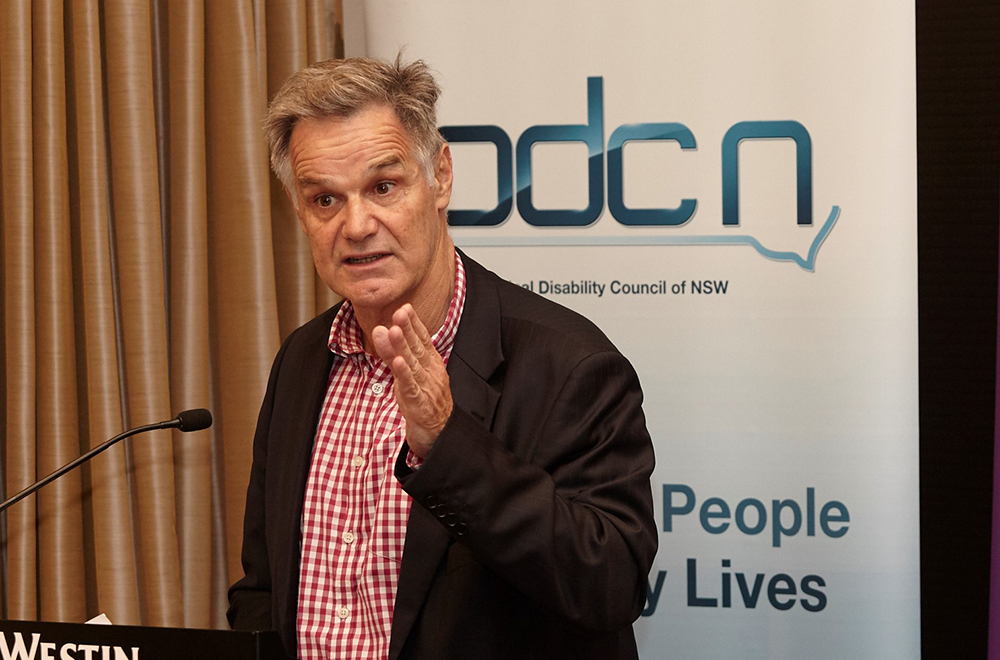 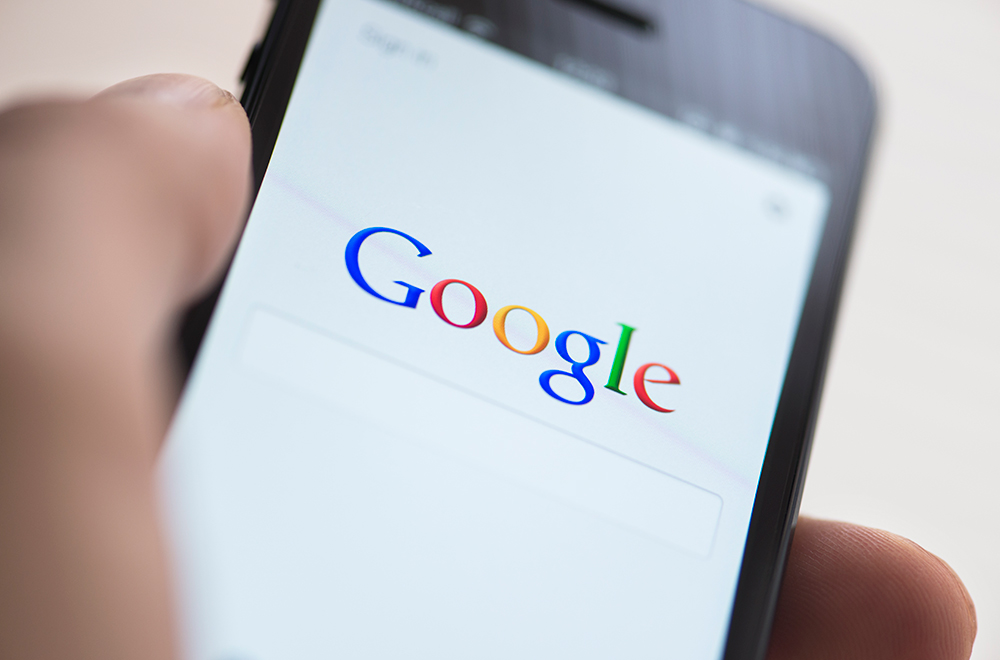 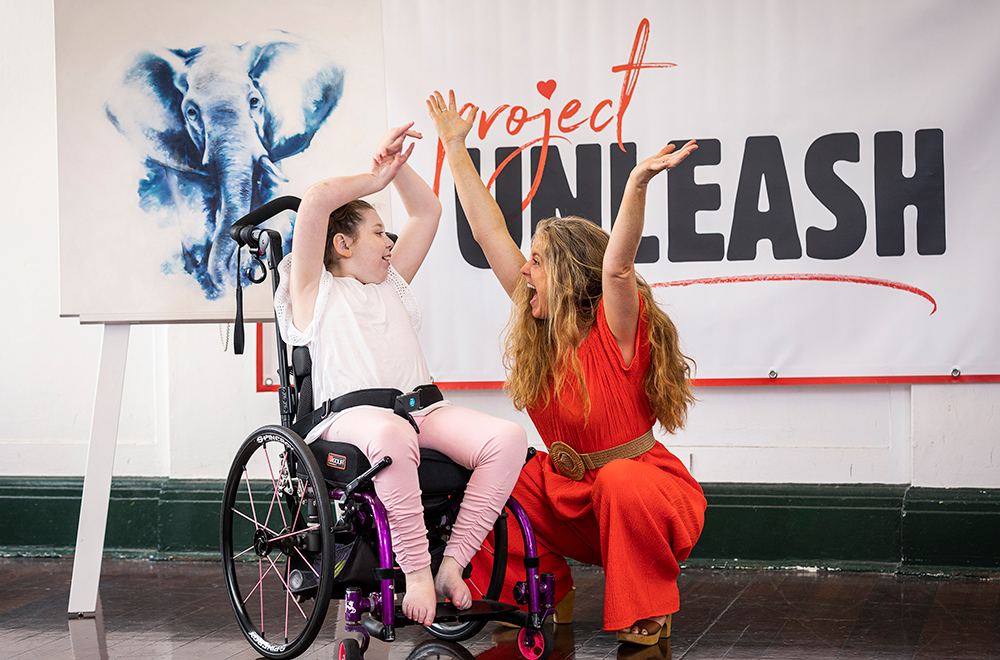