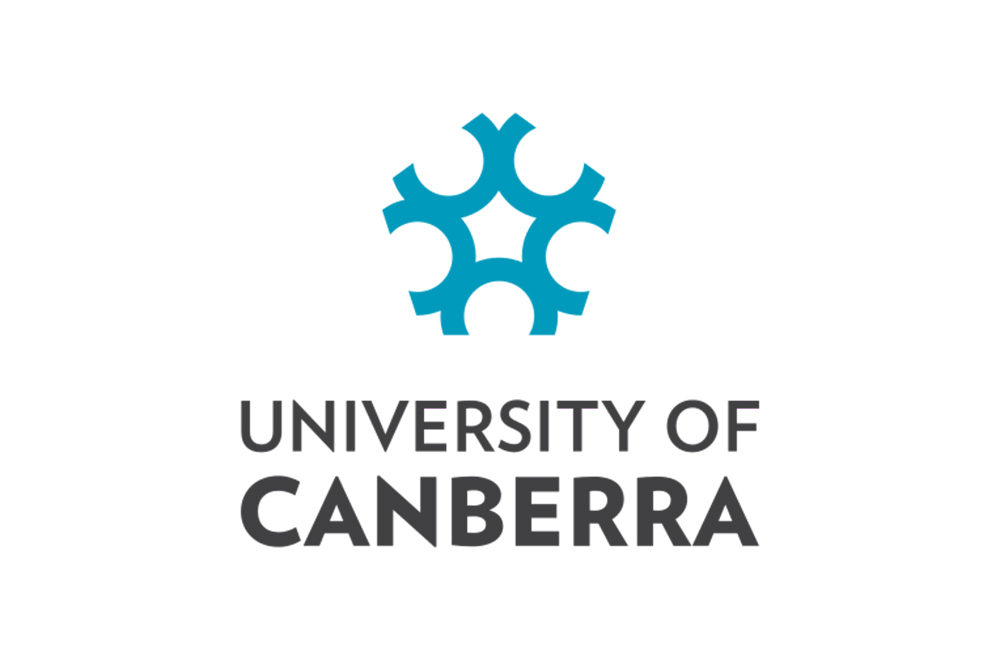 Assistive Technology Australia received a great response to its first ‘pop-up’ Independent Living Clinic, held recently at the University of Canberra. The clinic was an opportunity to give people across the ACT and surrounding regions, face-to-face contact and discussions about carer and client needs.

Assistive Technology Australia CEO, Robyn Chapman, said feedback from the pop-up was extremely positive. “Demand for a service like this is very high in the ACT,” she said. “We had more people at the clinic than we were expecting and most were saying it was wonderful as the community has not had anything like it since the ACT Independent Living Centre closed several years ago.”

According to Chapman there were a number of interesting questions asked by locals who attended. “Topics ranged from people wanting accessible buses to gaming consoles for their children. ATs are important for our current and future health care services and the technologies on offer prevent early admission to care, facilitate earlier discharge from acute and subacute health care, and allow more people to live at home for longer.”

University of Canberra Hospital Discipline Lead of Occupational Therapy, Associate Professor Stephen Isbel said the pop-up provided a valuable learning experience for the university’s occupational therapy students who were involved in supporting members of the community with guidance and advice throughout the day. “This kind of experience is invaluable and helps us to provide better training opportunities for our students, leading to increased community outcomes and employment pathways,” he said.

The initiative is the start of regular outreach for the ACT which will hopefully pave the way for the development of a permanent Independent Living Centre for the nation’s capital, Chapman said. 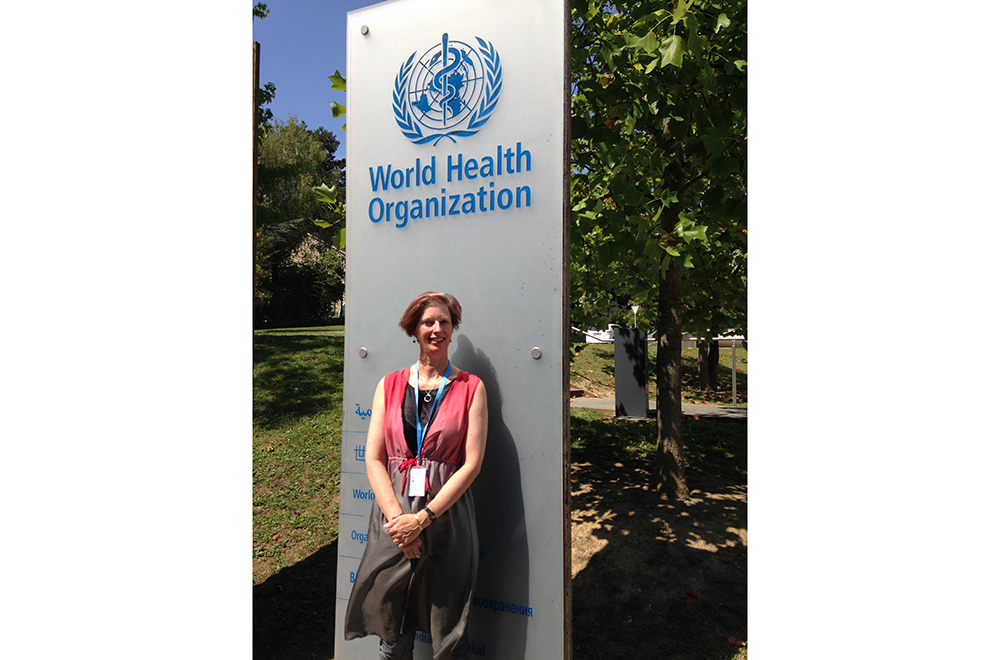 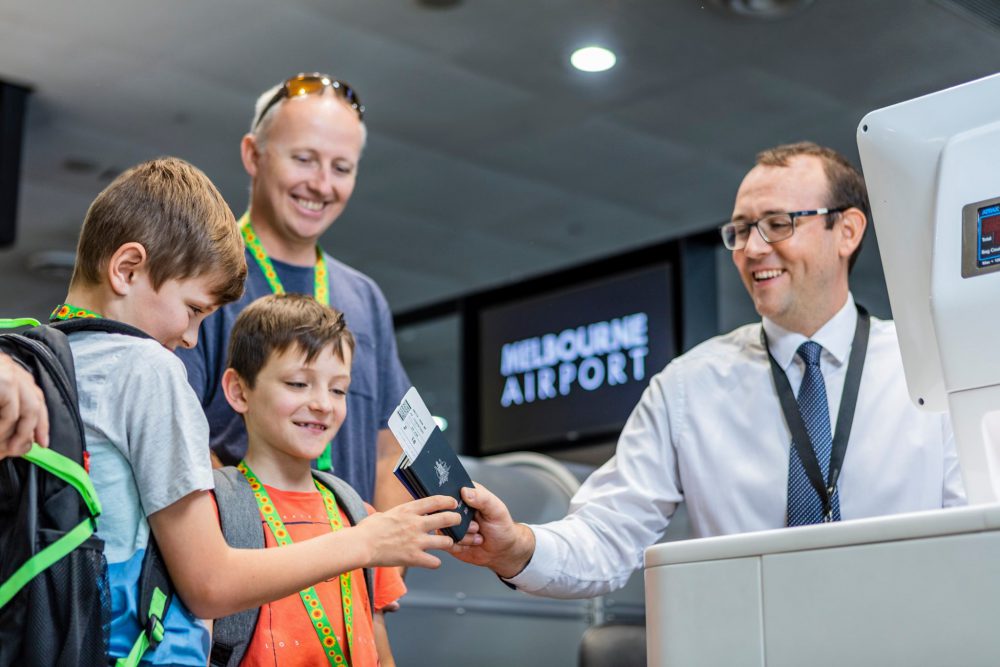 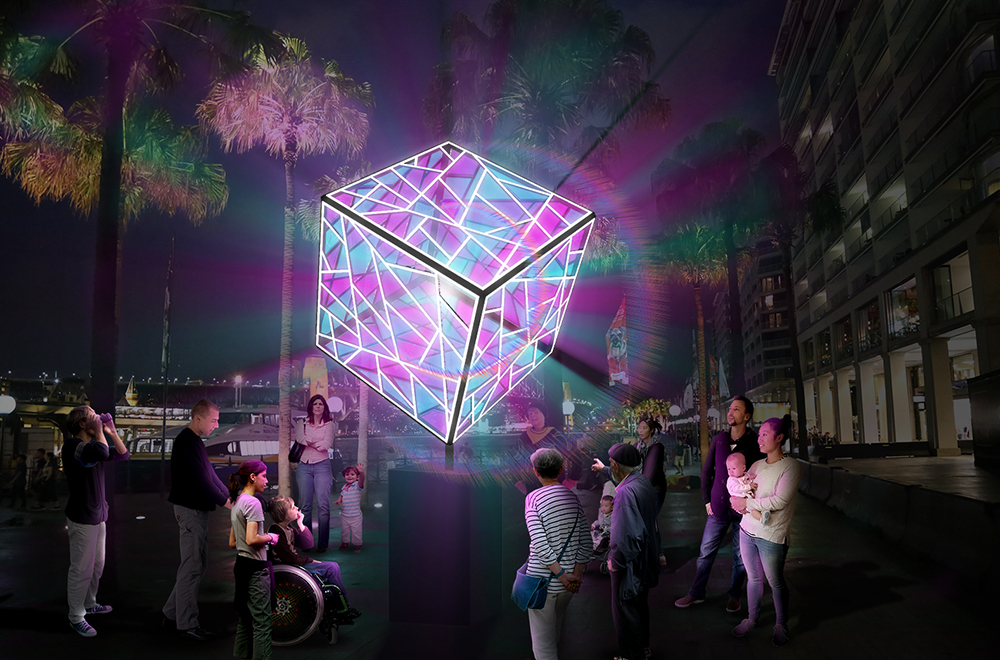