Call for NDIS to return to ‘original intent.’ 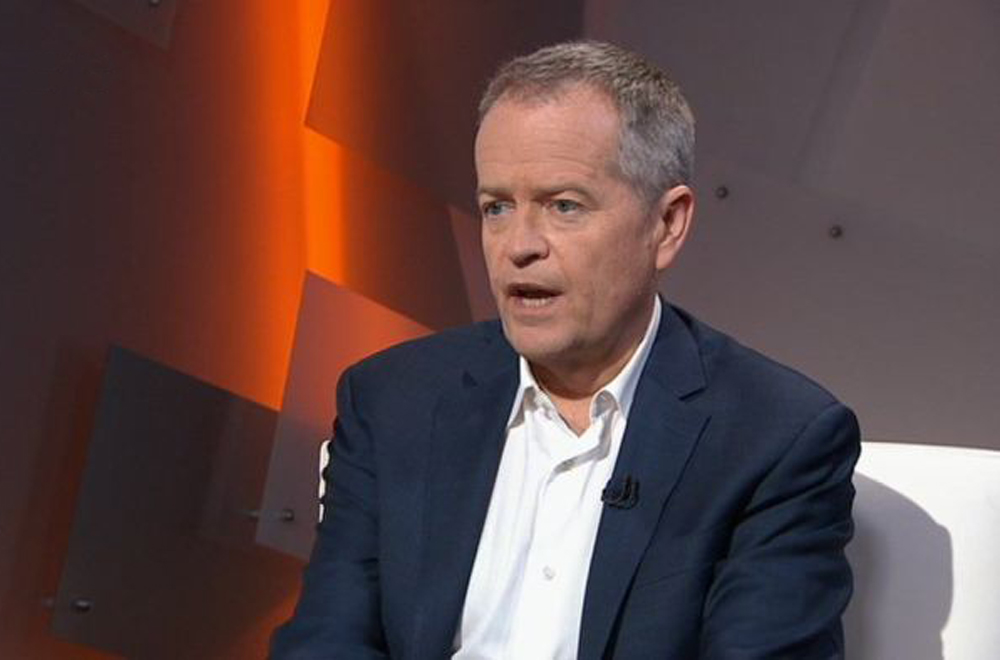 In one of his first major speeches to the disability community, NDIS Minister Bill Shorten has described the next three years of Labor Government as an “exciting opportunity to return the NDIS to its original intent.” Speaking at Disability Service Consulting’s ‘Where to From Here?’ Conference, Shorten’s words were met with cautious optimism by audience members.

Reflecting on the past nine years of Coalition NDIS management, the minister said there had been a “catastrophic erosion of trust” between the disability community and government due to initiatives such as independent assessments and expanded NDIA CEO powers.

He assured audience members that his priority would be to work with participants: “the intent of the NDIS was a scheme that was designed, implemented, and run with people with disability not just on behalf of PwD.”

Shorten pointed to increasing the ‘effectiveness’ of the NDIS by reducing waste in the scheme. Specifically, finding “less costly ways to solve disputes” that will avoid scheme participants needing to use the Administrative Appeals Tribunal when their funding is cut.

Following his speech, a panel of experts that included NDIS co-founder Bruce Bonyhady, former NDIA director Martin Hoffman and industry experts gave their first impressions on the proposed direction for the NDIS.  Topics ranged from ‘the NDIS at the crossroads’ to policy discussions focused on housing, workforce and financial sustainability.

While welcoming the ministers’ passion, one of the panellists, Autism Awareness Australia CEO, Fiona Hodgson, suggested Shorten’s emphasis on state education systems ‘pulling their weight’ could threaten NDIS funding for schoolchildren with autism. Additionally, another panellist, Todd Winther, pointed to the challenge of getting a Labor cabinet to prioritise disability given the likely possibility of a recession.

There was significant focus on the sustainability of the NDIS with particular emphasis placed on challenging current arguments that the NDIS is too expensive. Pointing to findings, such as the Per Capita report which found that for every $1 spent on the NDIS $2.25 worth of growth is generated, audience members were urged to promote the scheme as a long-term economic investment. Alongside cost, different strategies and solutions were presented to combat the 83,000-worker shortage and service access issues in rural/Indigenous communities.

In terms of future directions, most panellists emphasised the need to restore trust in the scheme by the user. Another priority was building Tier 2 services for people with disability not on the NDIS to ensure the scheme is not an “oasis in the desert”, as termed by Bonyhady.

Despite their honesty about NDIS shortcomings, a majority of panellists expressed hope for the scheme’s future. Bonyhady described the current period a “watershed moment in the NDIS journey” which would require “courage and humility” if it were to be seized.

The specifics of Labor’s plan for the NDIS are expected to be announced in the coming months beginning with a review of the scheme. 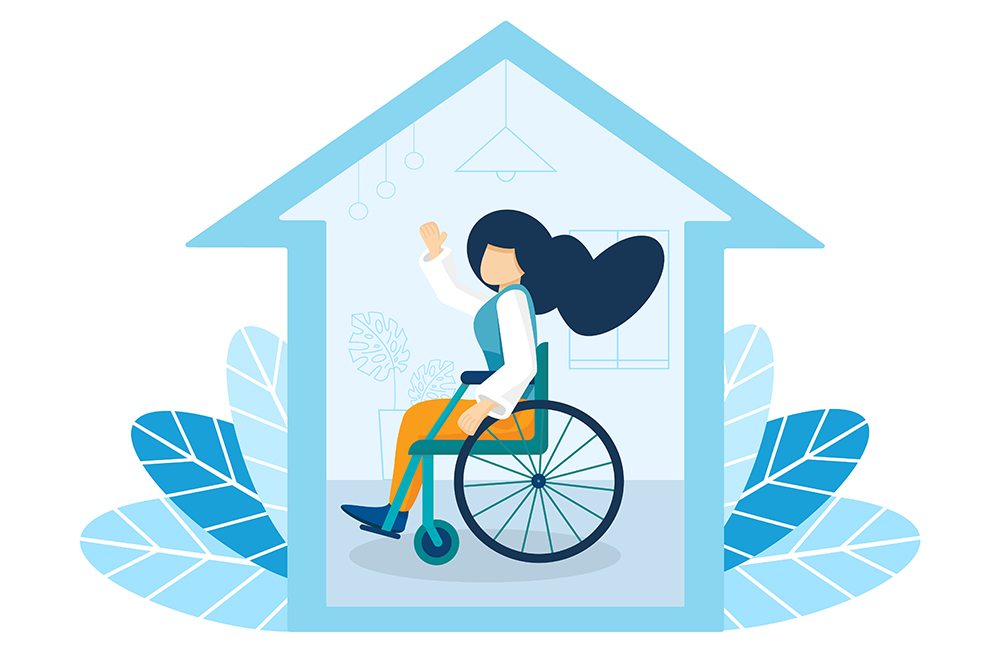 Accessible housing: weighing up the pros and... 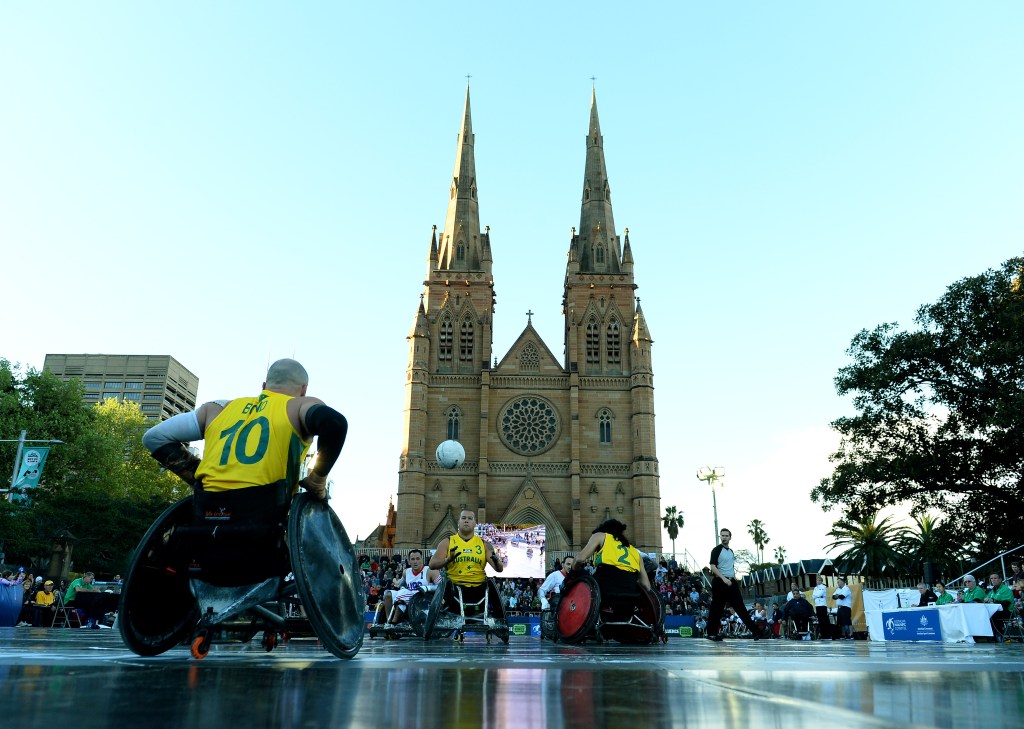