Australia is not upholding all its responsibilities under the United Nations Convention on the Rights of Persons with Disabilities, a report for the Disability Royal Commission has found.

Emeritus Professor Ron McCallum, pictured, who is blind, examined the articles of United Nations Convention on the Rights of Persons with Disabilities to determine how well Australia is doing in improving the lives of its citizens with disability.

His report, ‘The United Nations Convention on the Rights of Persons with Disabilities: An Assessment of Australia’s Level of Compliance’, was released on October 8.

On the subject of incarceration, McCallum’s report noted Australia is not upholding Article 14 of the Convention, which states that people with disability cannot be kept in prisons or hospitals just because of their disability.

“Where a person with an intellectual disability is accused of committing a crime, a court may decide that the person could not understand what happens in a court. Often the judge will simply order that the person remain in a mental health facility,” his report said.

Australian governments have been working on programs to take people with intellectual disability out of detention and be kept with their families or in group homes.

McCallum found while Australia does have a series of laws prohibiting disability discrimination, the requirement to accommodate a persons’ disability under federal law should be widened to fully comply with article 5 of the Disability Convention. This states that such people cannot be discriminated against because of their disability.

“Australia’s laws should also make it easier to assist persons who are discriminated against in two or more ways because of their disability, gender and/or ethnicity,” his report found.

His wide-ranging assessment also covered Convention Articles relating to the explanation of disability, transport, women and girls with disability, children, and emergencies, such as bushfires and the Covid-19 pandemic.

In other areas, the report found the laws about mental health and guardianship need to be changed to ensure that people with disability are supported to make decisions, while laws needed to be altered to allow those people with intellectual disability, who are not entitled to vote, to do so.

As well, more training of judges and other people who work in courts was needed to allow blind or deaf people to be appointed as jurors. 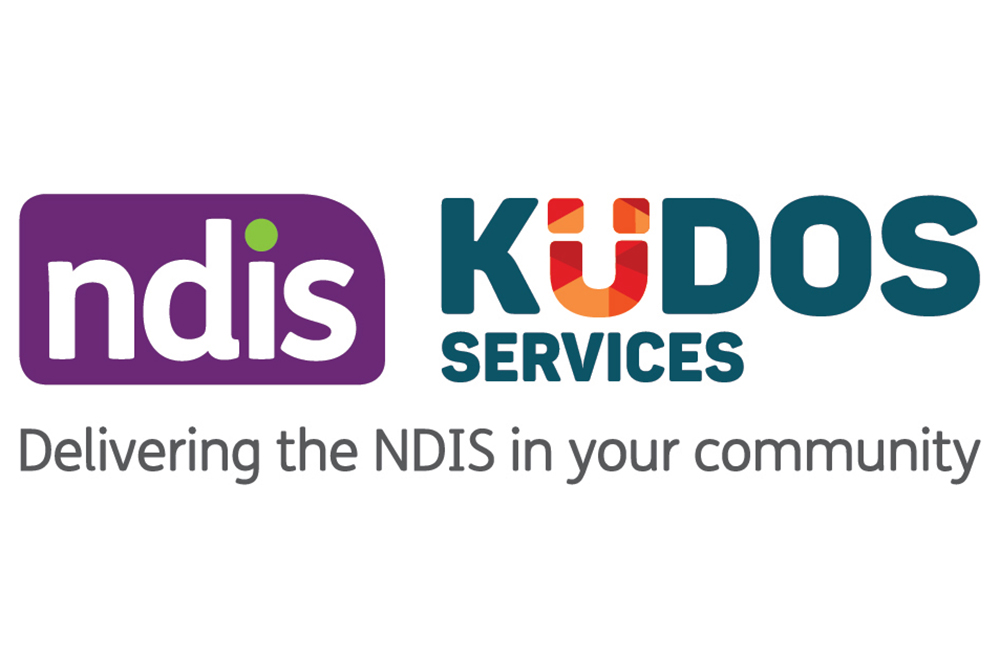 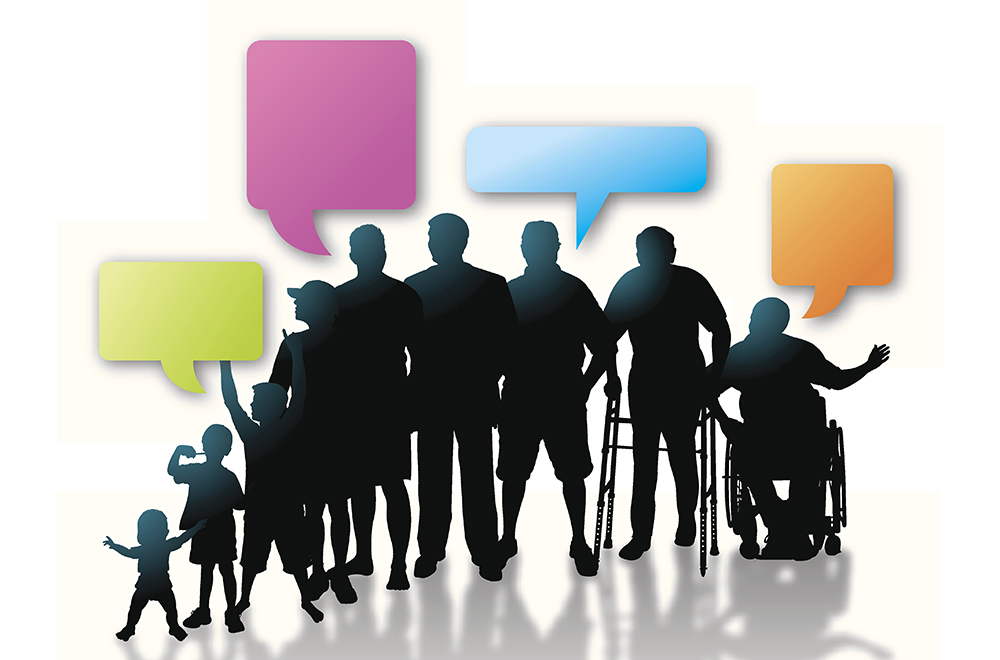 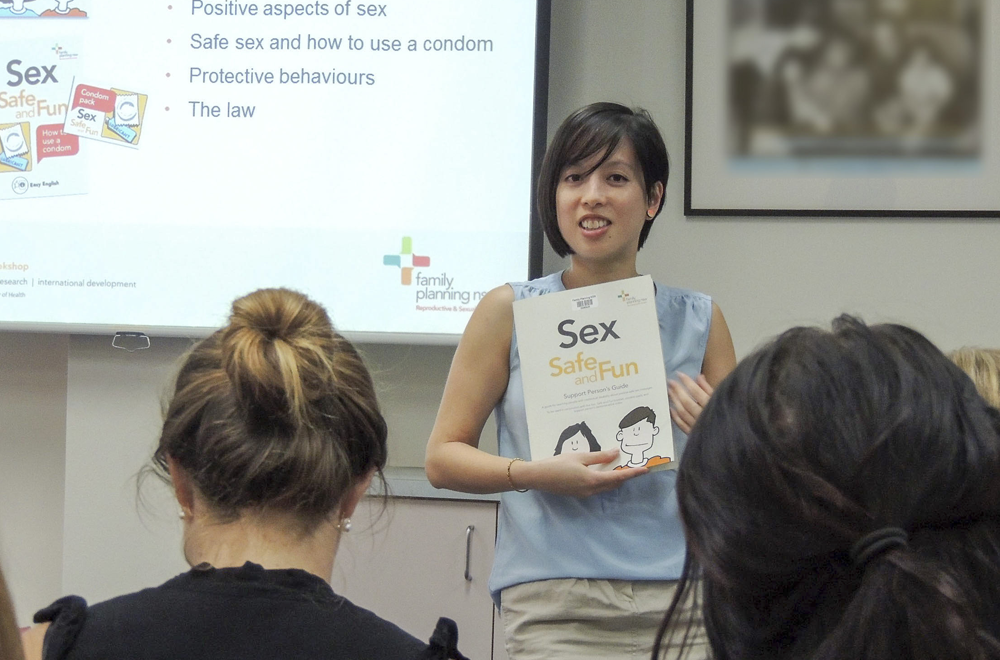