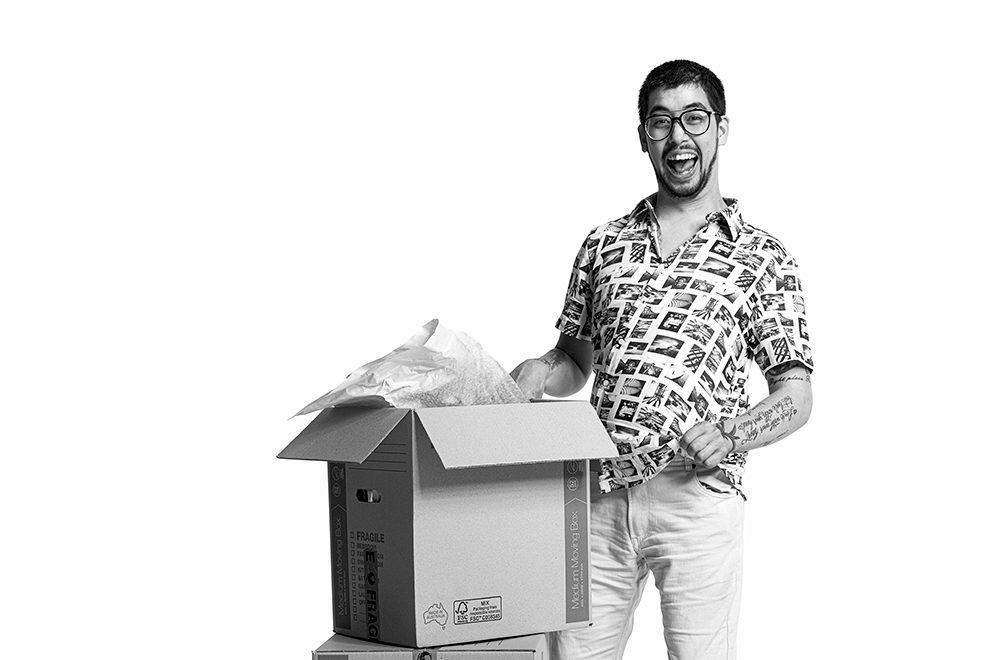 Disability services provider, Aruma has launched a new advertising campaign intended to break down the typecasting of people with disability.

“Our new campaign is bold, fun and a little bit cheeky. It’s all about our customers and breaking down stereotypes by showing shared experiences,” Aruma general manager of marketing, Nadia Pocock said.

People with a disability are captured in the videos, doing everyday tasks. One man is shown spinning on his wheelchair and states to be the best dance partner adding: “I won’t step on your toes,” while another said he is not the best cook but: “tomato sauce fixes most problems.” A woman states that she loves speech pathology as: “it helps her tell people where to go.”

Aruma partnered with creative agency Abnormal to produce the campaign, with initial filming and airing scheduled for 2020, then Covid- 19 hit and Aruma made the decision to halt all advertising.

“At Aruma we have always put our customers first. The pandemic brought about many challenges and more than ever the safety and wellbeing of our customers and staff became even more paramount,” Pocock said.

The national campaign comprises one 30-second and three 15-second television commercials, which started airing in February, supported by a strong digital schedule, all aimed to raise awareness of Aruma and its customers who are supported to live their best life the way they want and choose.

Formerly the House with No Steps and The Tipping Foundation, Aruma partners with around 5000 people with a disability throughout the east coast of Australia. 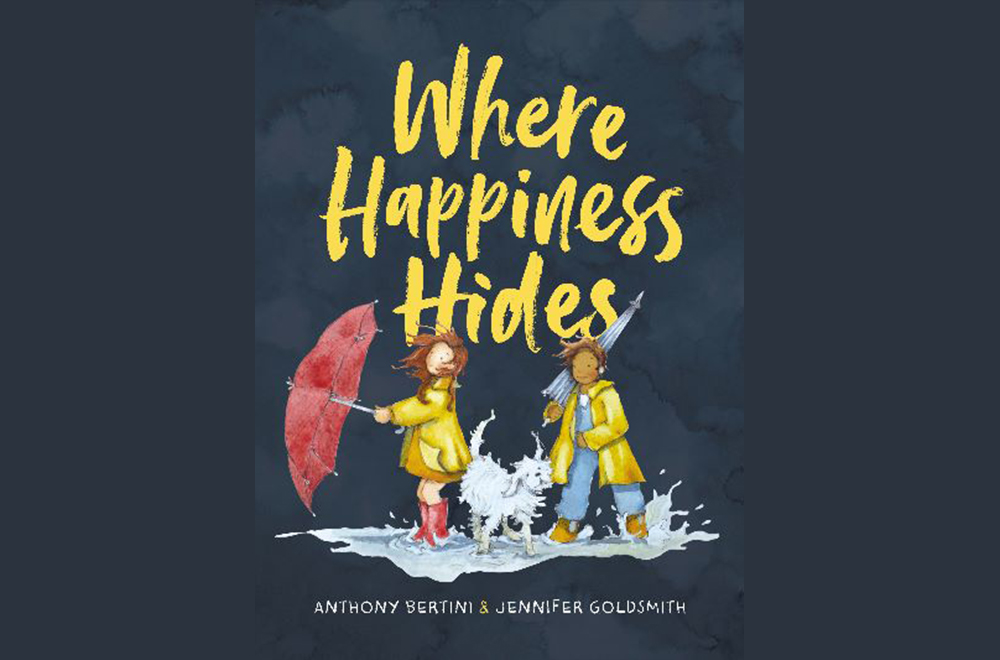 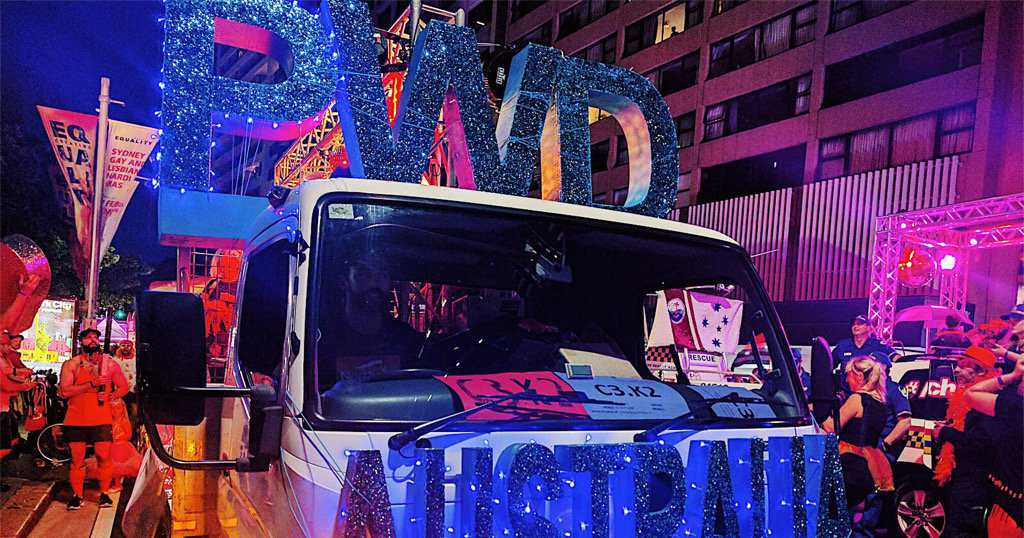 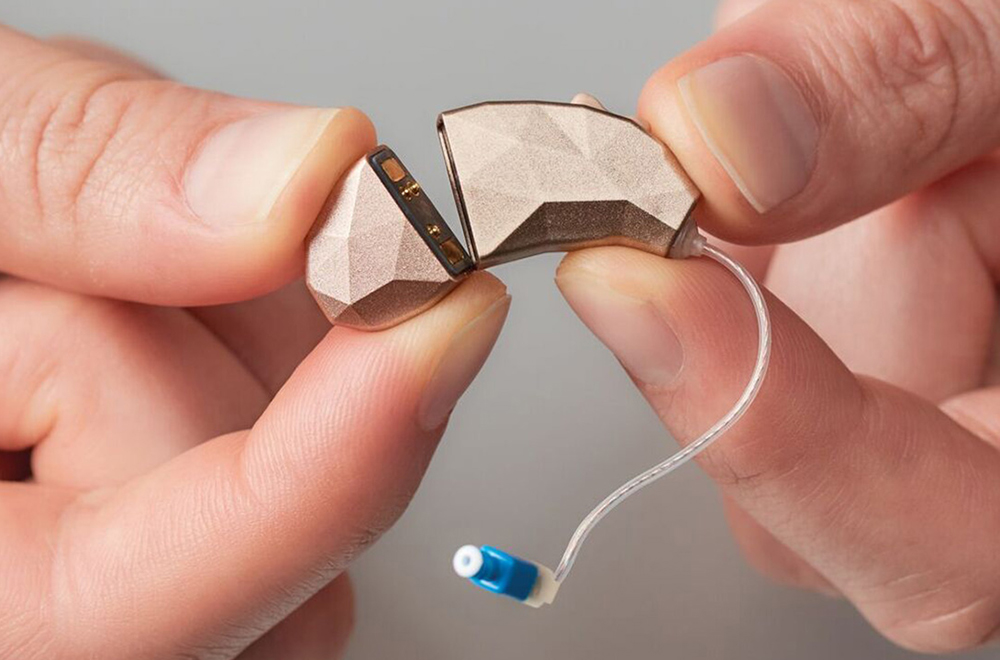