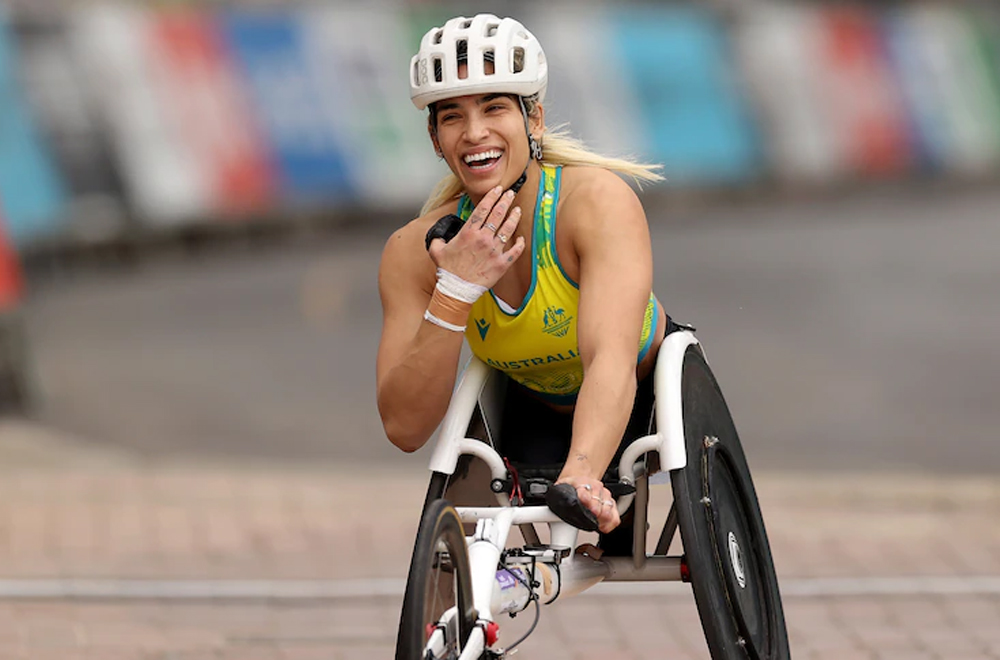 Paralympian Madison de Rozario has won a gold medal in the T53/54 Commonwealth Games wheelchair marathon in Birmingham in a record games time of I hour and 56 minutes. The 28-year-old is trained by another Paralympian, Louise Sauvage. ( Read Link December/January 2022).

De Rozario, who was defending her title, won two gold and one bronze medal at the Tokyo Paralympic games in 2021.

F2L watched some television coverage of de Rozario and her incredible efforts, particularly in the last section of the gruelling 42km race where you could reach speeds of up to 50k an hour.

Another athlete in action in Birmingham is Evan O’Hanlon who will defend his title in the T38 100m race he won at the Gold Coast in 2018. O’Hanlon won bronze at the Tokyo Paralympics. (Read more about O’Hanlon’s achievements in the October 2021 issue of Link.)

The Commonwealth Games are the only muti-sport event with an integrated para-sport program.

Be part of the brave New World... 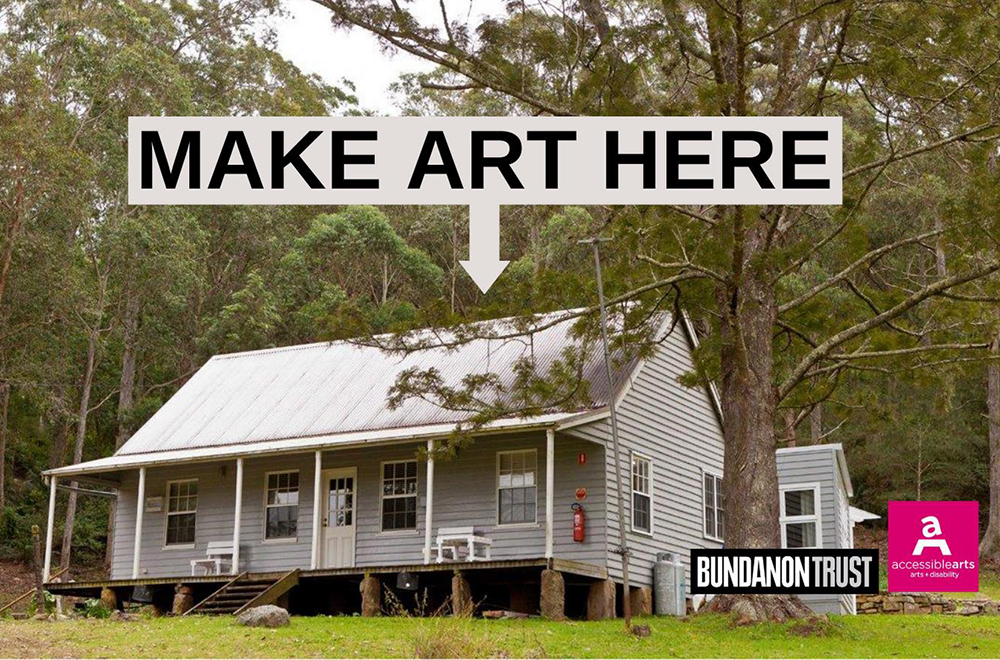 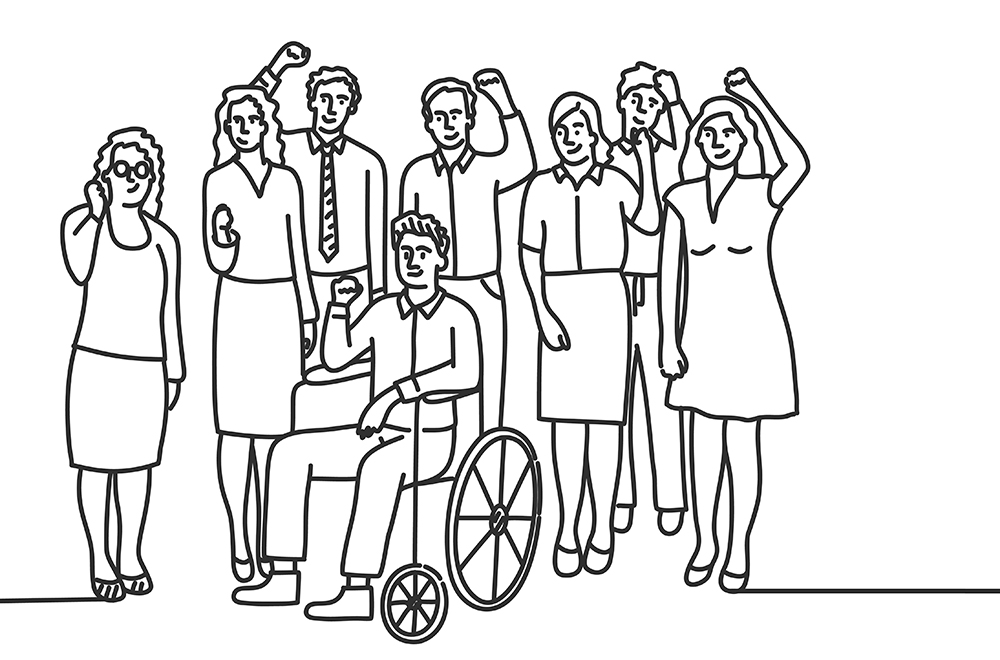