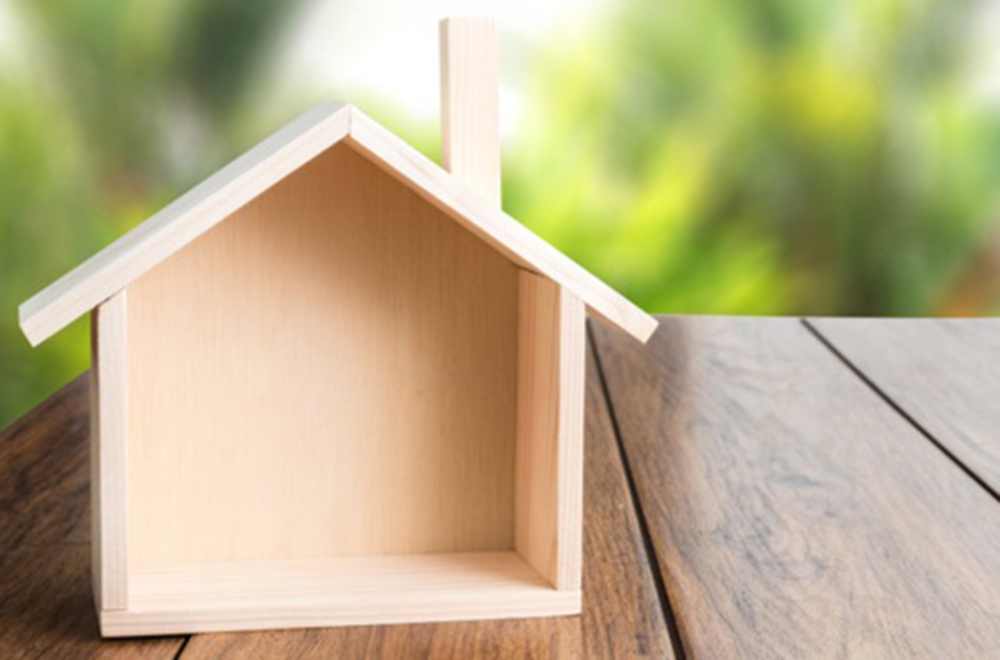 The Australian Building Codes Board (ABCB) has released an Accessible Housing Options Paper Consultation Report to further improve awareness and understanding of the project. The report identifies considerations that will shape the next stage of this project, the Regulation Impact Statement (RIS) which is expected to commence soon.

Last September the Accessible Housing Options Paper was released for public consultation. The Options Paper intended to provide a preliminary menu of options and costing on the possible inclusion of a minimum accessible standard for housing in the National Construction Code (NCC). The Options Paper was supported by national consultation forums, held through October/November 2018. The forums provided an opportunity for stakeholders to have their say on accessible housing in-person, and have questions answered directly by representatives of the ABCB.

This report has been developed to document, in summary form, stakeholder feedback on the Accessible Housing Options Paper. In so doing the report identifies considerations that will shape the next stage of this project — the Regulation Impact Statement (RIS).

The purpose of this report is to set out some of the complexities inherent in the subject of accessible housing, an important step in the development of a RIS.

A total of 179 submissions were received, with many of these also providing data, research papers and other evidence to support their views with a series of consultation forums, which were held in each capital city.

The forums attracted a broad cross-section of delegates from many sectors including disability support and advocacy groups, occupational therapists, State/Territory/Local Government representatives and members of the building industry.

Some of the key issues raised in the submissions on the Options Paper comprised:

· Consider aligning the project objectives to the concepts of equity and independence, and consideration of the principles of universal design.

· Previous government commitments, including the UN Convention on the Rights of Persons with Disability and the COAG National Disability Strategy, were generally interpreted as commitments to regulate accessible housing.

· The prevalence of households with an occupant with a disability and the future impact of the population ageing need to be properly taken into account in establishing the need for regulation of accessible housing.

· The application of accessible housing provisions on difficult sites, where local planning policies may also impact upon the feasibility of an access standard applied to housing.

· Consideration to residential tenancies legislation that may be restricting some groups from obtaining suitable housing or modifying rental housing to improve its accessibility.

· The importance of a step-free path to the dwelling entry door, and conversely, the practical difficulties associated with mandating such a feature in 100 per cent of circumstances.

· Whether or not features that are more difficult to retrofit, generally referred to as ‘structural features’, should be prioritised in the design of possible NCC changes.

· That costs are accurately quantified and distribution of costs and regulatory burdens between industry and consumers clearly identified.

· Non-regulatory options, including financial incentives and the further development and promotion of voluntary guidelines, should still be assessed against regulatory options and considered by governments. 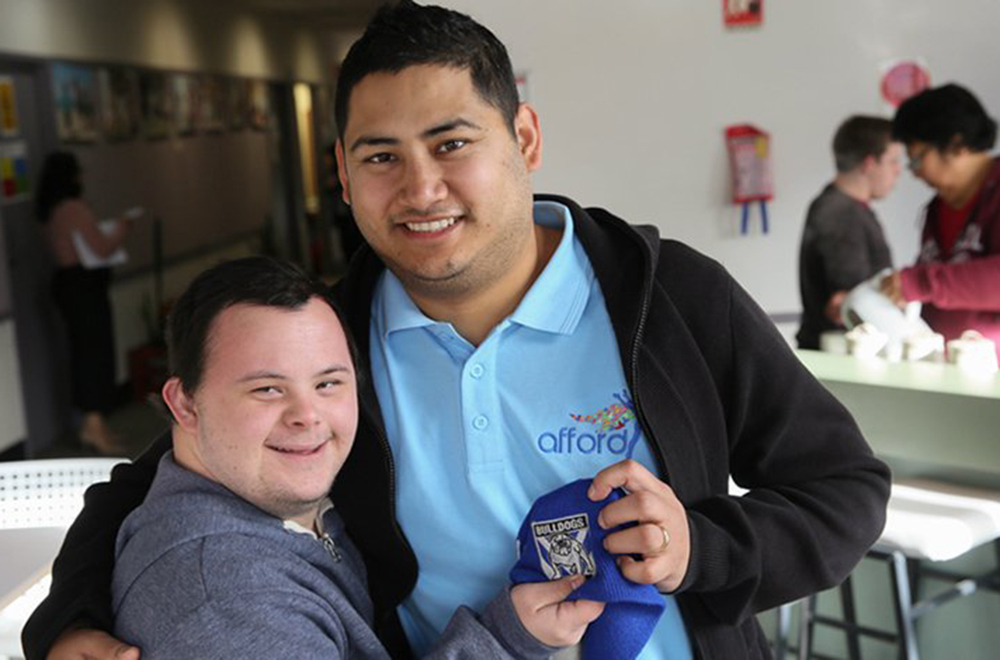