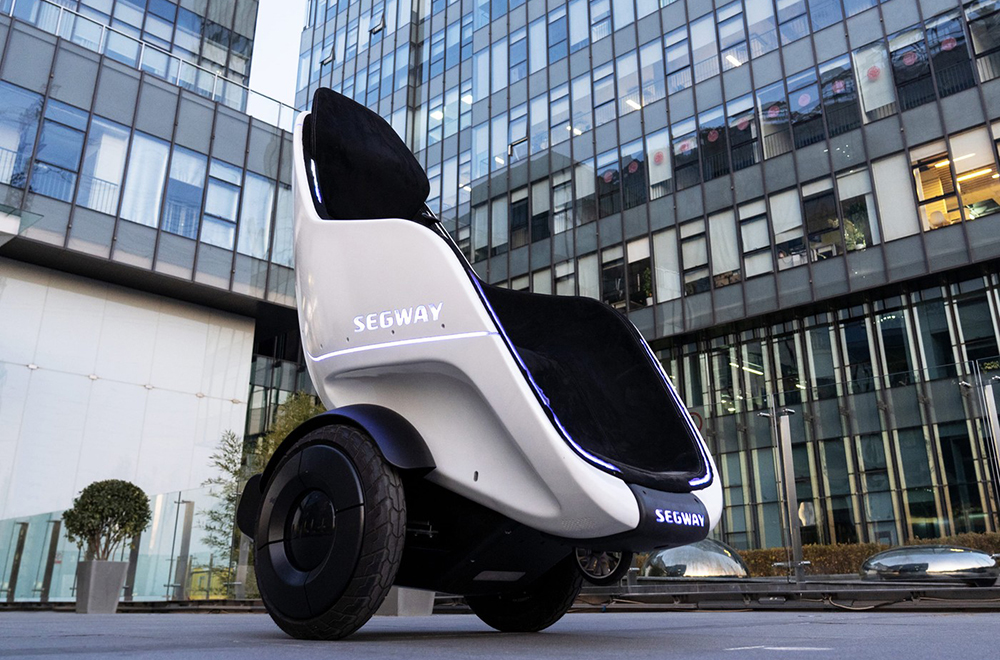 Held in January in Las Vegas, the annual US Consumer Technology Association (CES) show presents a window into the future. New ideas abound from robots and high-tech food to folding computers and health sensors. F2L gives an update on some of the gadgets for people with disability that were on show.

Capable of hitting speeds of up to 38.6km an hour, the motorised prototype S-Pod by Segway (pictured) looks a little tricky but could be a great ride for wheelchair users who may want to wheel on the wild side!

The S-Pod is like a self-balancing, seated hover chair and is controlled by a joystick instead of the riders body. It boasts a range of smart safety features such as automatic braking on turns and exterior lights that double as turn signals, but there are no handlebars or footpads, and supports are lacking, so falling off could be on the cards. Think wheelchair/urban transportation for everyone: where’s Pixar’s Wall-E? There was no mention of cost or availability.

Incredibly lifelike, the prosthetic hand by BrainCo is aided by artificial intelligence (AI). It is intuitively controlled by the wearer’s brain waves and muscle signals. Amputees will find its movement is highly dexterous, just like controlling your own hand.

Because it allows the user to make unlimited gestures and grips, it can be used for a wide range of tasks from shaking hands to playing the piano and fine-grain movements like writing calligraphy. Users can program their own gestures and capabilities in a relatively short timeframe and it becomes more lifelike with each use. When it launches this year, the invention is likely to cost between US$10,000 to $15,000.

Designed to help people with dyslexia, the Lexilight by French company Lexilife uses pulsing, modulating and adjustable LED lights to guide the reader. Recent research suggests dyslexia occurs when someone has two dominant eyes, rather than one, which leads to letters appearing mirrored or blurred, making it difficult to read.

The Lexilight is designed to encourage one eye or the other to take control and send a single, clear image of the words to read. This customisable device can function either on paper or on a screen, is priced at €550 and is available for a 30-day free trial. A rechargeable battery version will be available around the middle of the year and the company is moving towards medical certification.

Another product for people with dyslexia that was on show was Israeli company OrCam’s Read, a device that can be pointed to a block of text, then you hit a button and a laser beam highlights the selected text and the device reads the passage. Functional on both printed and on-screen text, the wireless product is said to be launching in the US in a few months before heading to Germany and Japan. It will set you back US$1,500. 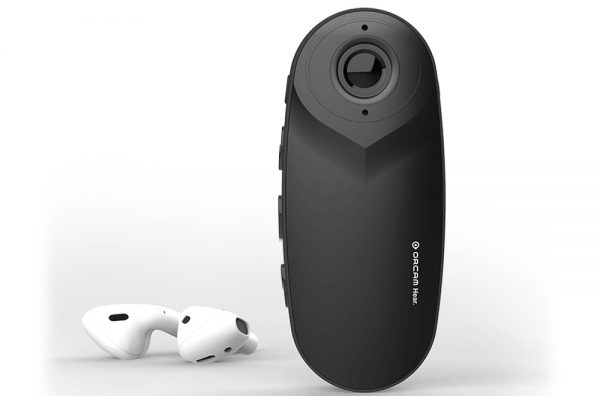 The AI-driven OrCam Hear, which was also on display at CES 2020, is a world first. It is a wearable assistive technology device for people with hearing impairments that combines lip reading with simultaneous voice source separation. It won a CES 2020 Accessibility Award in the Innovation Category. 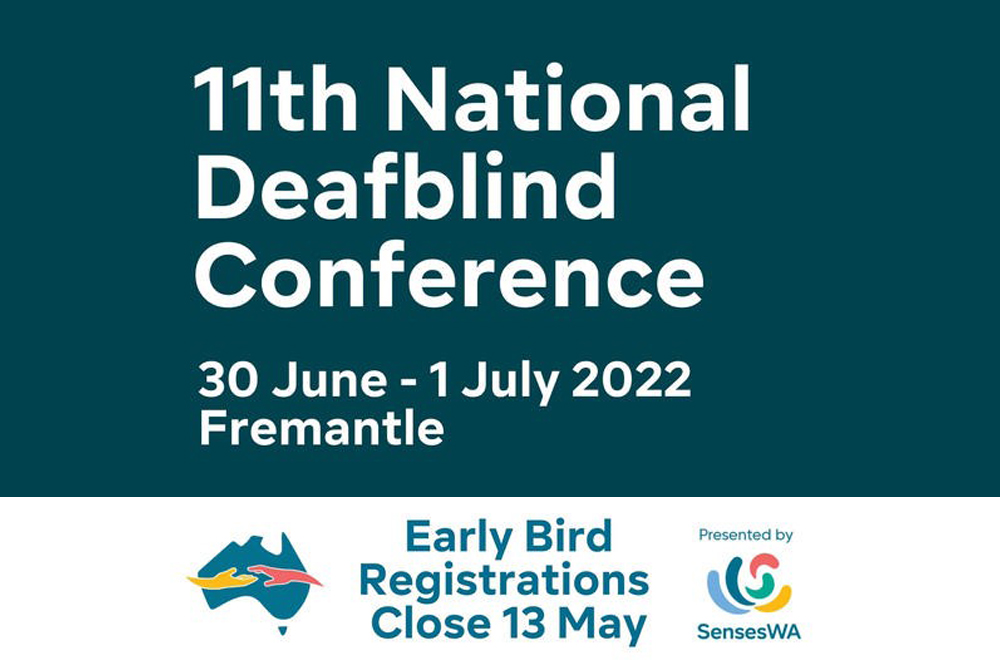 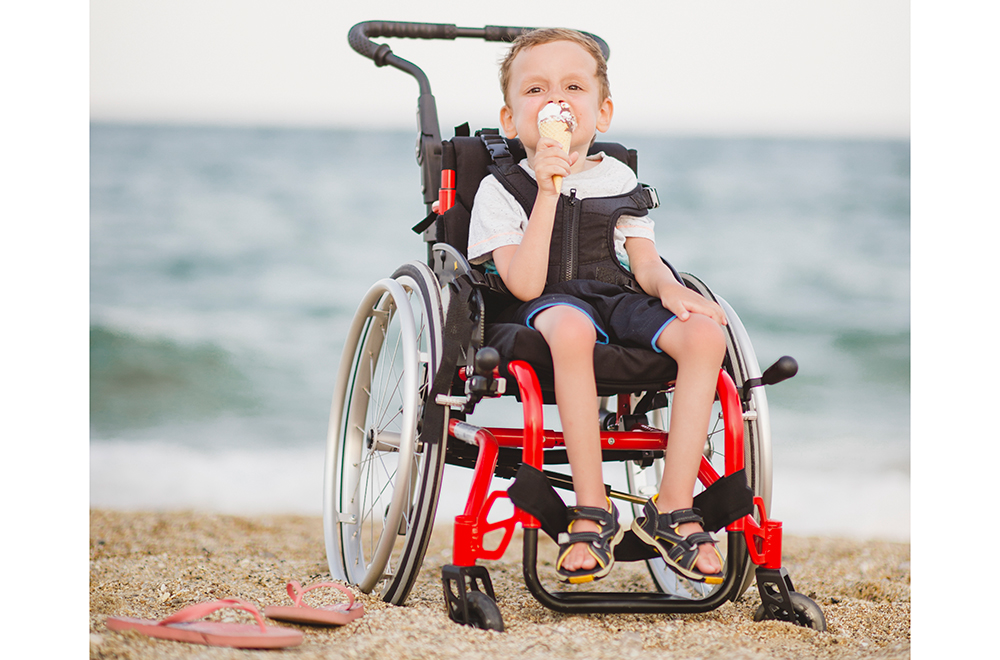 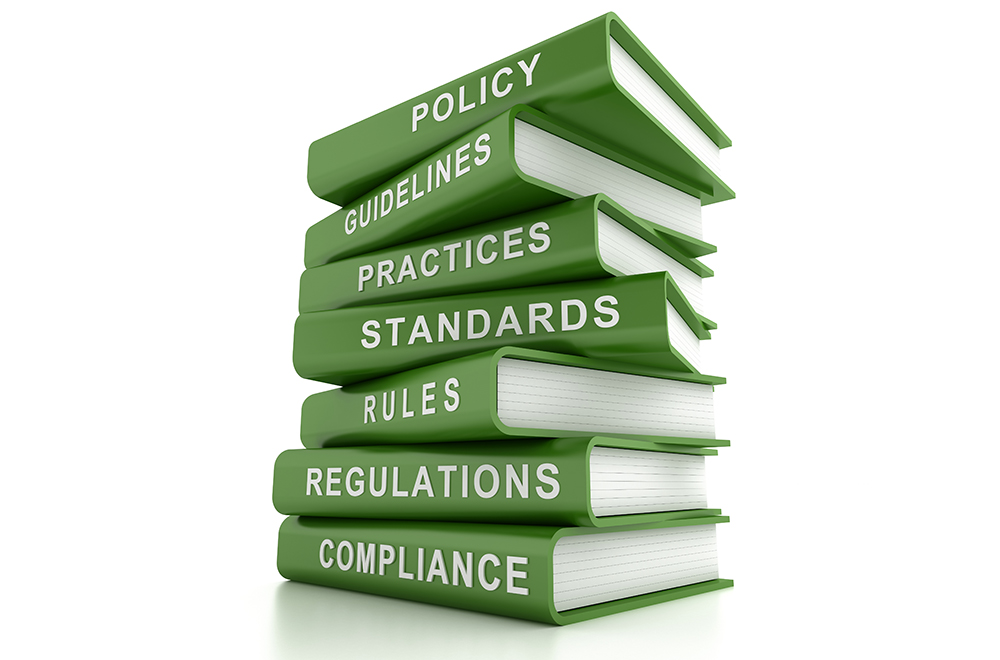