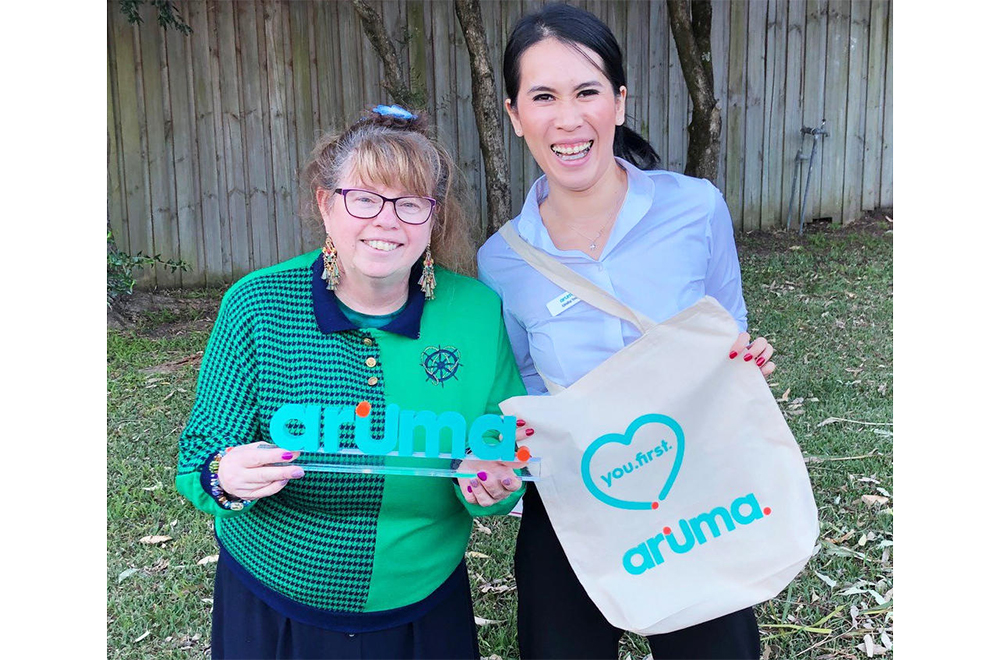 A new name has arrived in the disability services sector. Called Aruma it was formerly House with No Steps and The Tipping Foundation and followed the merger of the two organisations in March 2018 that brought a combined history of over 100 years together.

With names that stood for so much, considering the future brand of the merged group was a big task, Aruma CEO, Andrew Richardson said.

“Our promise to our customers is that they come first, now and always. This isn’t a new way of thinking for us, but Aruma makes that official,” Richardson told F2L. “Our customers know how to live their best lives and our job is to support them to do just that. We will continue to innovate and strive for excellence in all we do. It’s a never-ending journey.”

Richardson said staff and customers encouraged the organisation to be bold and to look seriously at adopting a new name.“The feeling was that this would not only unite us internally, it would also position us more clearly in the rapidly-changing NDIS world,” he said.

In addition to House with No Steps and The Tipping Foundation joining forces, it has welcomed customers and staff from other providers, including Summerland,  Ballina and Horizon Early Intervention Services, Interchange Northern Region Inc, and the New South Wales and Victorian Governments.

“Aruma is a trailblazer and never entertains a one-size-fits-all approach, but raises the bar higher. It is our bold, new chapter, and we’re incredibly excited, and humbled, to be writing this together with our staff and our customers.” 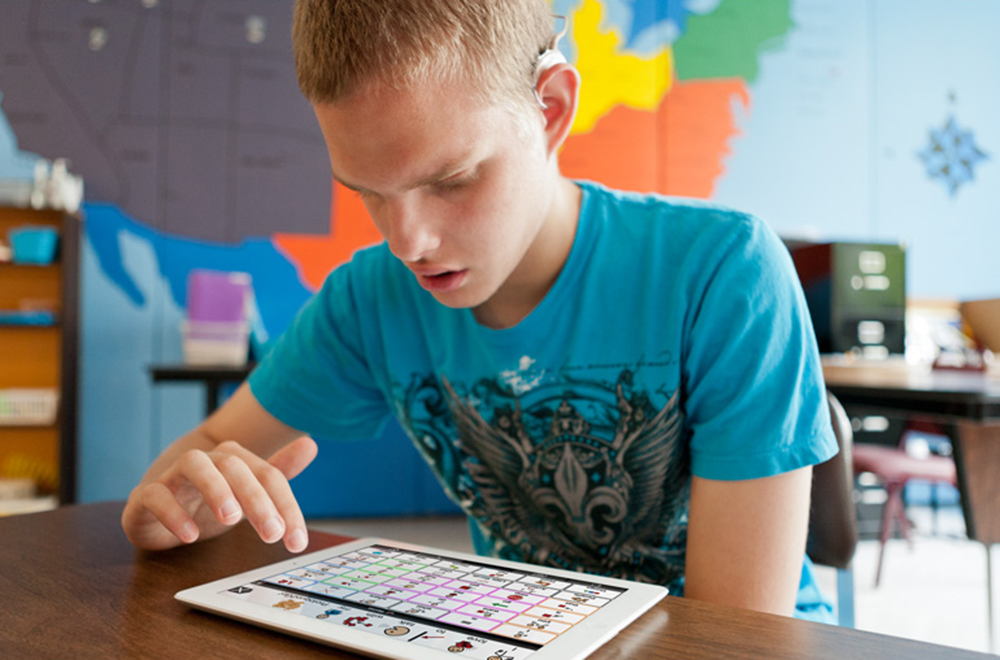 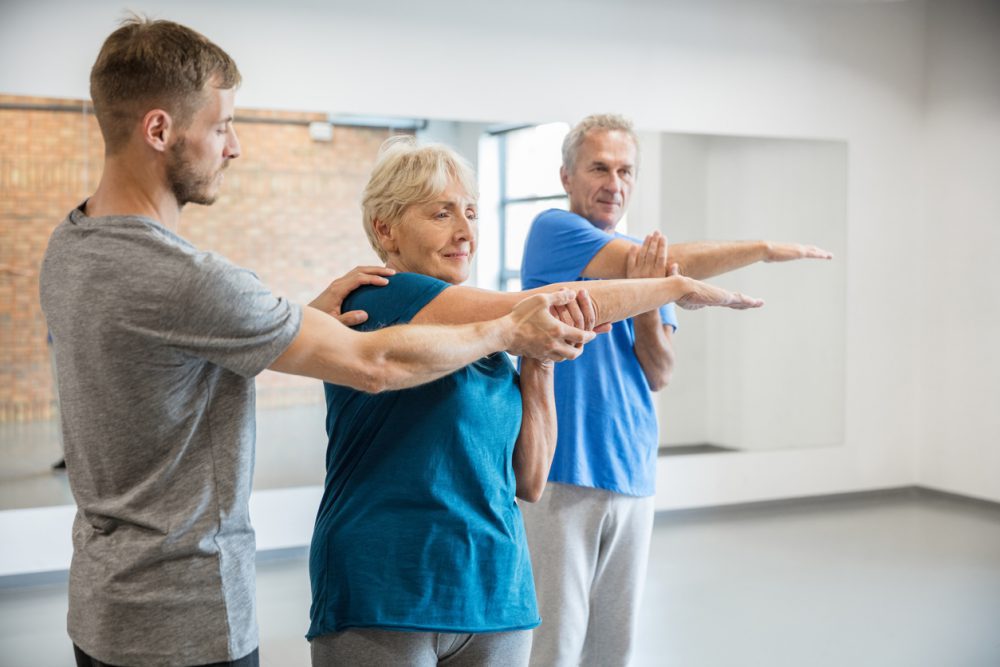 More wins for ESSA in the NDIS... 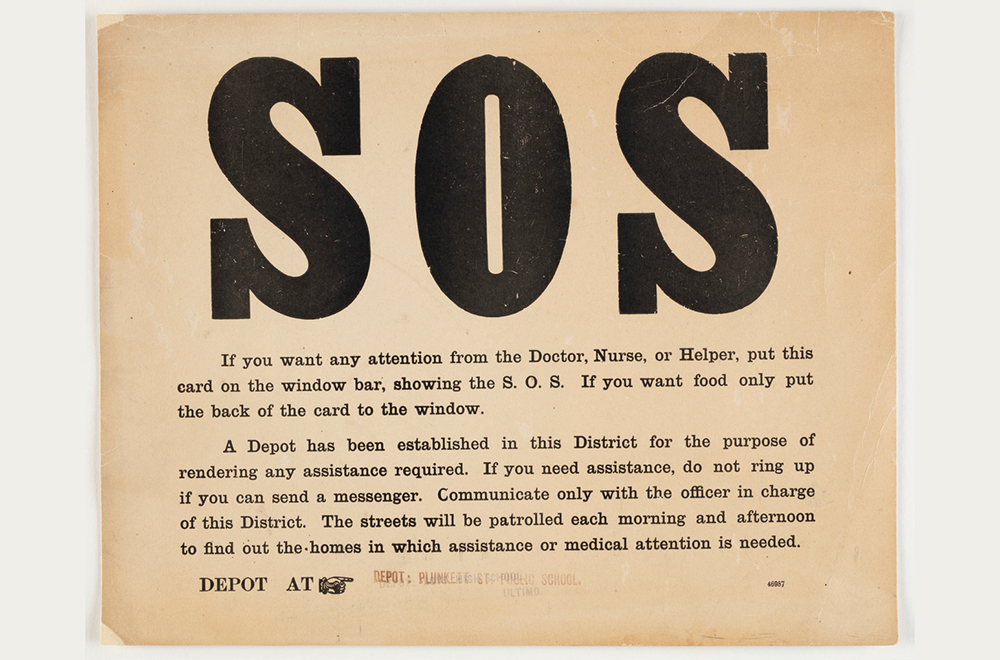